Like the NHL, my series started out with the Original Four, then expanded from there. It may also be noticed that, to increase the variety, I loosened the definition of Christmas music to include winter weather, the month of December, gift-wrapping, festive lighting, and other holiday-related themes that may not specifically mention Jesus or Santa or any of their relatives. A number of the songs on this particular CD come from the 2000 compilation It's a Cool, Cool Christmas, put out by the British radio station Xfm. (As I recall, I had buy it on EBay.) There are also a number of selections here from two family favorite bands (in our family), eclectic root-rockers Marah, out of Philadelphia, and one-time commercial alternative hitmakers Teenage Fanclub out of Glasgow, Scotland.

Not sure about the attribution of the all the Bob Marley numbers.

Here is where the series started to get more creative, or at least more personal. I have always responded to the deep ambiguity of Christmas culture, the sentimentality and conviviality hanging on by their fingernails in the gusts of greed, rage, and despair, the sense of hope mixed with forebodings of doom. That's what you get in It's a Wonderful Life!, the best Christmas carols, or a good version of the Dickens tale. That's the true holiday spirit. And don't forget the bitter social commentary with your egg nog. Tracks 7, 9, & 21 are perhaps the best non-traditional Christmas songs ever.

Nothing wildly original here either, but the boys really liked this when they were little.

During the first post-9/11 holiday season, for no particular reason that I can remember, I acquired a hobby of making my own CDs of holiday music, focusing on styles of music I can actually stand to listen to for long periods of time: various types of rock, blues, r&b, certain strains of country, a smattering of reggae, ska, jazz, and swing, but very few choirs or Crosby-esque crooners. This has grown to be quite a lengthy collection over the years (18 CDs so far), and people hear us playing them and ask what is on them. Since there is a whole genre of blog that features nothing but playlists, a blog seemed like a good place to share this information. The sources of the music are my CD and record collection along with my beloved EMusic and the occasional dip into pay-per-track services like Amazon downloads, post-outlaw Napster, and the painfully proprietary ITunes. The CDs started out with a lot of obvious choices, but they get a bit more clever and thematic as they go along, if I do say so. I should note that the playlists include nothing from several family holiday favorites that got (and still get) played a lot without my anthologizing them, Phil Spector's A Christmas Gift for You, the Squirrel Nut Zippers' Christmas Caravan, and The Coolest Christmas, a 1994 compilation that may have been the first holiday CD I ever bought.

A Culture Threatening to Dog

Straining to keep the Rod Blagojevich story bubbling until such time as something else actually happens, and to imbue it with presidential significance (the only sort of significance the national political media seems to recognize), the New York Times yesterday resorted to a trope I call the "disappearing subject." This is where the media's desperate efforts to flog a story get elided by personifying (or in this case, animalizing) the story so that it can appear to be harassing the target all on its own: classically, questions the media obsessively raise are said to "dog" the candidate or official, as though the questions were formulating and asking themselves. This was the strategy the Times and many other outlets used to keep non-events like Whitewater and Travelgate going as scandals during the Clinton years.

Now here we are again, with Kate Zernike introducing her little piece on Illinois's history of corruption with a truly stellar bit of chin-stroking non-analysis of a vague, strictly perceptual event that has not yet occurred, even on that meta level:

In Illinois, a Virtual Expectation of Corruption - NYTimes.com
. . . Now the culture of his adopted home state threatens to dog President-elect Barack Obama, whose vacated seat in the Senate Mr. Blagojevich is accused of putting up for auction, much as swampy Arkansas politics dogged the last young Democratic politician elected on a platform of change, Bill Clinton.

Prosecutors say Mr. Obama is not a subject of the investigation. And he has been a champion of ethics reform in the Illinois Legislature and in the Senate. But some Republicans have seized the opportunity to try to tie him to the worst side of Illinois politics.

Who can take "ideas" like these seriously without being professionally invested in keeping American politics stupid?

Posted by Jeff Pasley at 2:14 PM No comments: 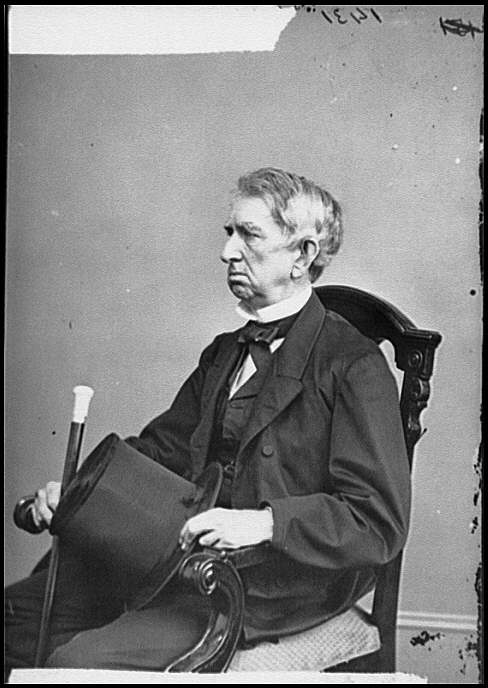 [Also published at Publick Occurrences.]
Posted by Jeff Pasley at 10:10 AM No comments: